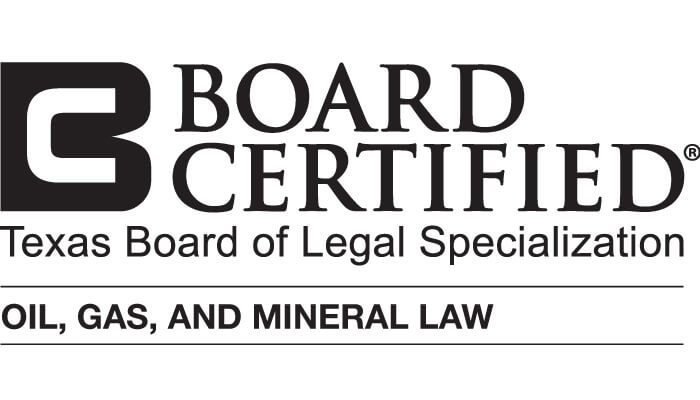 John C. Peissel has been an attorney with Peissel Law Firm, LLP since 2010, focusing his practice solely on oil, gas, and energy industry title work. John has worked in the legal industry since 2004, working at some of the top law firms in the region for his practice area. He is one of only a small percentage of Texas lawyers to qualify as Board Certified in Oil, Gas and Mineral Law by the Texas Board of Legal Specialization, a distinction he has maintained since 2010.

John graduated from Stanford University with a Bachelor of Arts in Philosophy and Religious Studies in 1997. He earned his law degree from University of Houston Law Center in 2003.

He is a member of the Houston Bar Association, the State Bar of Texas, State Bar of New Mexico, Houston Association of Professional Landmen, and Permian Basin Landmen’s Association. Outside of work, John has been a participant in the MS150 for several years.

Managing Partner John C. Peissel has practiced in the area of oil and gas law for 14 years and has been Board Certified by in Oil, Gas and Mineral Law the Texas Board of Legal Specialization since 2010. He has extensive experience rendering complex oil and gas title opinions. Contact us to discuss your projects and how we may be able to assist you.